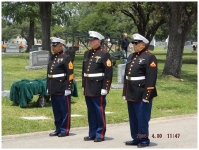 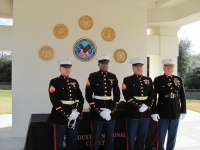 U.S. Marine Corps recruits participate in Final Drill at
Marine Corps Recruit Depot Parris Island. The recruits were scored according to confidence, attention to detail, and discipline. The Final Drill is held during the last week before graduationand the senior drill instructor drills the platoon, establishing them as one of the newest members of
“the Few and the Proud.” 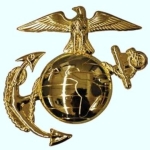 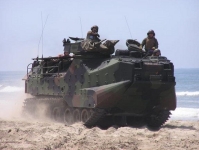 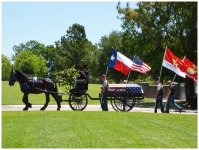